Michael is Chairman and Chief Executive of ICAP, a FTSE100 company, and the world's premier interdealer broker and leading electronic broker of fixed income and foreign exchange. He is also Chairman of IPGL, a private company which owns City Index and various other interests, and was Chairman of Numis Corporation plc.

He was Treasurer of the Conservative Party from 2006 until October 2010.

He was appointed Chairman of the Conservative Foundation in January 2011. 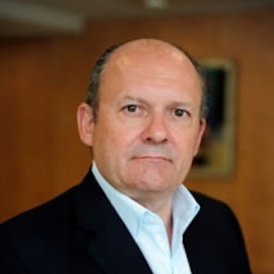