Andrew graduated with a first in jurisprudence from Brasenose College Oxford and attended the Inns of Court School of Law.  Andrew was elevated to the House of Lords in 2010 and appointed to the Privy Council in 2015. 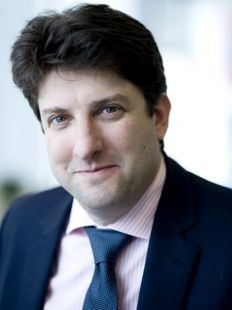