Peter Chadlington read the Moral Science Tripos at Selwyn College, Cambridge before starting his career as a journalist and then entered financial PR with ICFC (now 3i).

He has a number of charitable interests but is particularly involved in prison reform and the problems of addiction.

He is married with four children and lives in London and Oxfordshire. 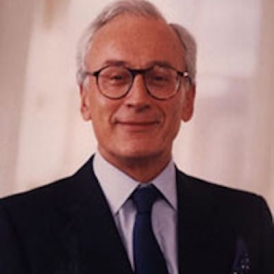