James Cleverly was elected as the MP for Braintree in 2015. Since, James has become a key figure within the Conservative Party due to his strong media presence and energising character whilst travelling the length and breadth of the country on the campaign trail.

James was appointed as Conservative Party Chairman and Minister without Portfolio in the summer, following his time as Parliamentary Under Secretary of State at the Department for Exiting the European Union from April 2019 to July 2019 and held the position of Deputy Chairman from January 2018 to April 2019.

Before entering the Palace of Westminster, James served on the London Assembly for 8 years, holding the posts as leader of the Conservative group in the Assembly, the Mayor’s Youth Ambassador and Deputy Mayor.

He is ranked Lieutenant Colonel in the British Army and is based at Central Volunteers HQ Royal Artillery in Woolwich, London. Before his political career, James worked in the magazine and web publishing industry. 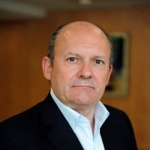 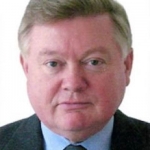 Mark Bamford was born in 1951 and educated at Millfield School.

Immediately after leaving school, he started his career with the JCB Group, where he still works. Mark is a director of 8 companies within the JCB Group and holds 4 directorships outside the JCB Group. 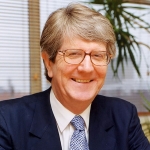 David is a graduate of University College London and a Sloan Fellow of the London Business School (1987). He is the Managing Director of the Bristol Port Company and was the Non-Executive Chairman of MITIE Group plc from 2003-2008. 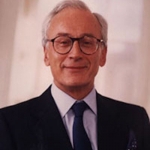 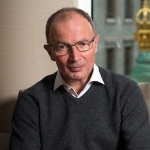 In 2004, Lord Farmer was a founding partner of the Red Kite Group of hedge funds, which provides mine finance and futures investment opportunities for funds. 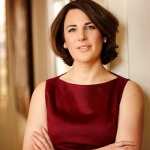 Simone is a graduate of Lady Margaret Hall, Oxford University.  She is a former government adviser on industrial relations, efficiency and civil service reform.  She qualified as an accountant with PWC in 1994. 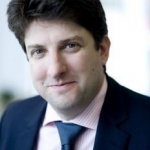